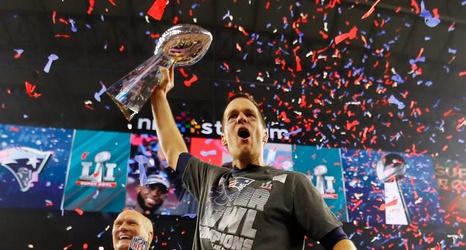 Tonight, the New England Patriots will have to go up against a Baltimore Ravens defense that has surrendered the second fewest rushing yards in the league so far this year (590), while also facing the fewest attempts on the ground (136). On a per-play average, the unit ranks 18th while giving up 4.3 yards on an average carry and 21st in Football OUtsiders’ DVOA statistic that evaluates plays based on the context in which they occur in (-4.5%).

That being said, the Ravens still appear to have an advantage in this area over the Patriots’ somewhat inconsistent offense.