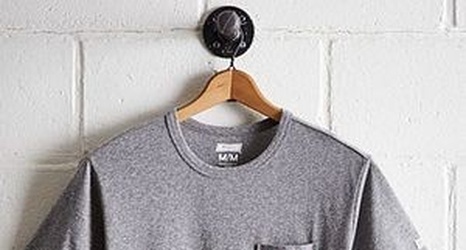 First priority for the New England Patriots every week is always a given: it’s beating whichever team they find themselves facing. This week, that team is the Kansas City Chiefs… a team the Patriots know well.

Sunday’s meeting at Gillette Stadium will be the sixth time in six seasons these two AFC juggernauts have gone head to head. Two of those six meetings came last season, and two of the six came in the playoffs as well. Moral of the story? There’s often a lot on the line when the Chiefs and the Patriots tango these days.