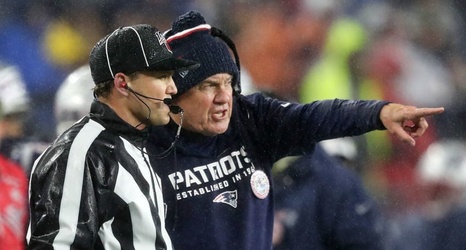 The record for most kickers employed in an NFL season probably isn’t a stat that is readily available, frankly because nobody has ever cared.

But now that the Patriots are on their fourth, it makes you wonder.

We know four isn’t a record for an entire season, considering the New York Jets had four kickers pass through by the time September had even ended.