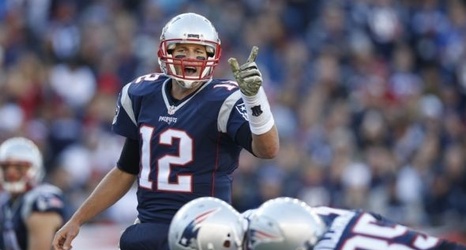 FOXBOROUGH, MASSACHUSETTS - OCTOBER 25: Jimmy Garoppolo #10 of the San Francisco 49ers looks to throw the ball by an NFL logo during a game against the New England Patriots on October 25, 2020 in Foxborough, Massachusetts. (Photo by Adam Glanzman/Getty Images)

Here’s the only reason anybody can consider the Patriots’ decision to trade QB Jimmy Garoppolo back in 2017 a mistake.

The Patriots’ matchup with the 49ers on Sunday garnered buzz for a handful of reasons, chief among them being the long-awaited meeting with quarterback Jimmy Garoppolo, who returned to Gillette Stadium for the first time since he was famously dealt to the San Francisco back in 2017.