Here are the latest rumors regarding Antonio Brown and the Patriots 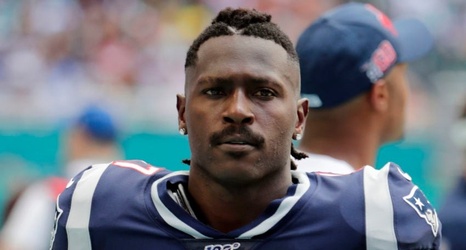 When Antonio Brown apologized to owner Robert Kraft and the rest of the Patriots organization on Wednesday, rumors swirled that perhaps the star wide receiver would re-join the team sometime this season.

With disgruntled quarterback Tom Brady and the rest of the Patriots offense struggling to consistently put up points, Brown’s return could help them significantly from a football standpoint. Brown has been a distraction off the field, however, and in his Instagram post he said he’s sorry for the “bad media and the drama” he’s caused.

Brown spent 11 days with the Patriots, and he’s currently under investigation after sexual misconduct allegations surfaced during his short yet eventful stint in New England.