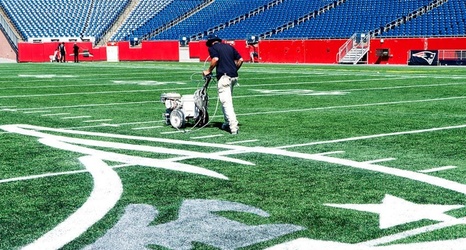 Earlier this week, RamsNewLook.com went live, confirming a leaked logo broken by a fan whose buddy saw some embargoed at his sporting goods store. The Los Angeles Rams followed through on their promise to rebrand alongside their scheduled move into $5 billion SoFi Stadium this fall, and also — in another modern tradition — needed to explain every detail about what they chose.