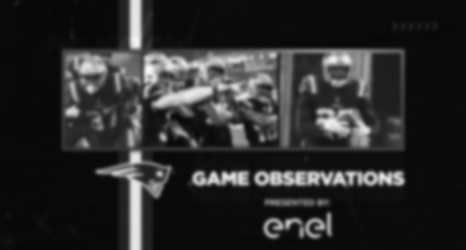 The Patriots got their fourth win of the season with an outstanding team effort that helped them knock off the Baltimore Ravens and continue getting their season back on track. It was the best win of the Patriots 2020 season, and should give them renewed confidence in their continued development.

Despite the disparity in the two team's records coming in, it was a classic back-and-forth Patriots-Ravens game for much of the contest. New England again featured some hard running from Damien Harris (121 yards) and some key catches from Jakobi Meyers, as they continued to build on their recent offensive performances.