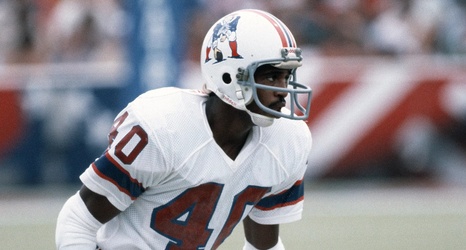 In honor of the NFL’s 100th anniversary, the league and NFL Network put together a 26-member panel of experts — one that includes New England Patriots head coach Bill Belichick — to pick an All-Time Team. So far, 61 of its members have already been revealed and four of them have ties to the Patriots: Belichick and linebacker Junior Seau were unveiled in the first and second episode of the show, with two more players being added in the third.

Let’s take a look at them:

Haynes originally joined the Patriots as the fifth overall draft selection in 1976.