Film room: What went wrong for Patriots linebacker Matthew Judon down the stretch in 2021 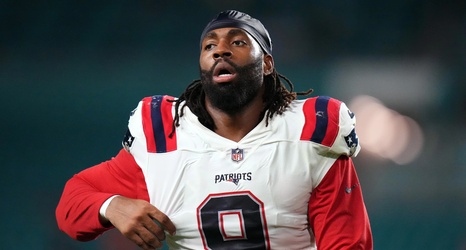 Matthew Judon was a revelation for the New England Patriots in 2021. Joining the team on a four-year, $54.5 million contract in free agency, he delivered arguably the best season of his career and was a core member of one of the league’s top defenses.