Film room: Nelson Agholor is worth every penny the Patriots are paying him 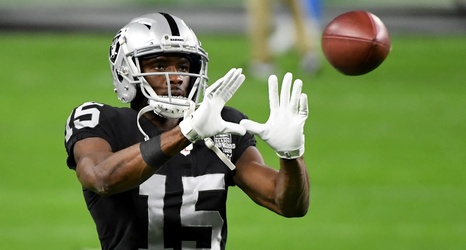 The New England Patriots entered free agency with plenty of resources, and with a clear plan in mind to upgrade a struggling passing offense. As a result, they brought in four starting-caliber players: tight ends Jonnu Smith and Hunter Henry were signed to four- and three-year deals, respectively, while wide receivers Kendrick Bourne and Nelson Agholor were also added to the equation.

The signing of Agholor in particular was a controversial one; not because he joined the Patriots but rather due to the fact that the team gave him a two-year contract with a total value of $22 million.