Examining the roster ties between Patriots, Seahawks ahead of Week 2 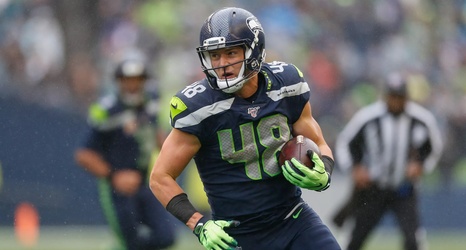 The roster connections are on one side when it comes to the New England Patriots and Seattle Seahawks.

As the meeting at CenturyLink Field nears, no player currently with New England was once with Seattle. But the same cannot be said for head coach Pete Carroll, special teams assistant Larry Izzo and a list of five former Patriots under contract with the Seahawks between the 53, practice squad and suspended list.

Here’s a glance through the familiar names ahead of Sunday’s 8:20 p.m. ET kickoff.