Examining the roster ties between Patriots, Giants ahead of preseason finale 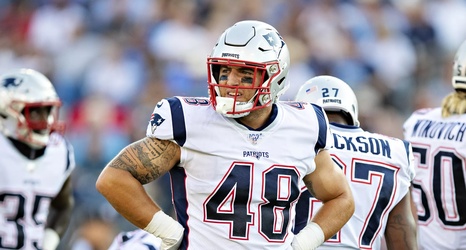 Thursday night’s meeting between the New England Patriots and New York Giants will mark the final one with rosters of 90.

And, as currently constituted, there’s some familiarity on those 3-0 preseason rosters that extends beyond Bill Belichick.

Here’s a glance through the ties, even if only a few ex-Patriots and ex-Giants see snaps following the 7:30 p.m. ET kickoff at Gillette Stadium.