Examining the roster ties between Patriots, Bills ahead of Week 4 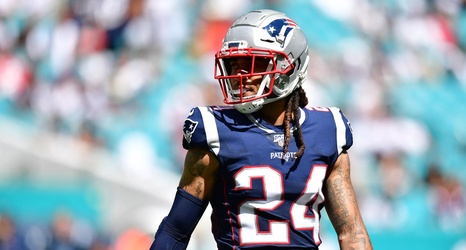 Four former Patriots reside on Buffalo’s side of the unbeatens – if excluding the coaching likes of Brian Daboll and Ryan Wendell – while two former Bills reside on New England’s side.

Here’s a rundown of the roster connections leading up to the 1 p.m. ET kickoff at New Era Field.

Lee Smith, tight end – Smith entered the league as a fifth-round pick in the 2011 NFL draft.