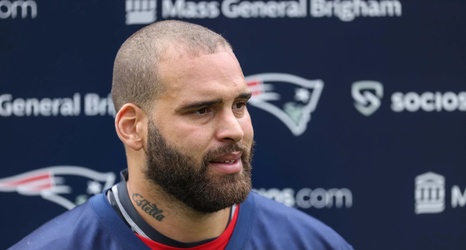 Philanthropy has been the backbone of the New England Patriots’ organizational values ever since owner Robert Kraft bought the team in 1994.

Kraft and his late wife, Myra, have donated more than $400 million to organizations that aid educational efforts, foster diversity, and support family and health initiatives. They also established the Patriots Foundation, the primary goal of which is to, “support programs that aid the youth and families of the New England region by assisting programs that foster cultural diversity, education, family and health.”

The Patriots Foundation often gets New England’s players involved. Hundreds of Patriots players have contributed to these philanthropic efforts by volunteering hours, making appearances, and taking part in auctions to raise funds for a number of different charities, but it doesn’t stop there.