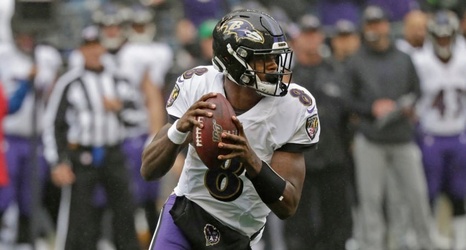 Lane Johnson isn’t backing down from his previous comments about the Patriots.

The Philadelphia Eagles offensive lineman made headlines during Super Bowl LII when he criticized the Patriot Way, saying it was a “fear-based organization” and that players acted like “robots.”

Ahead of Sunday’s matchup between the Patriots and Eagles, NFL Network’s Mike Giardi asked Johnson about his comments. Johnson said he didn’t regret them.

“I have no regrets,” Johnson said. “No regrets. I don’t care about fans talking to me. None of those guys are coming off the edge or bull rushing me so none of that really concerns me.