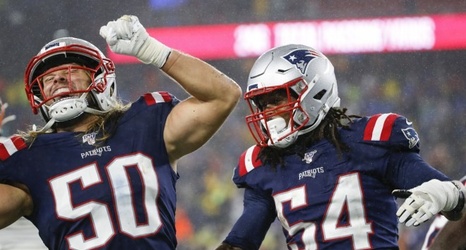 An NFL veteran entering his eighth season as a New England Patriot, linebacker Dont’a Hightower has become an integral leader and influential member of the community for the team both on and off the football field.

On Friday, his work off the field was on full display once again following a post to Instagram stating that he’s seeking out two Patriots fans to honor as they battle cancer. In addition, Hightower is also requesting donations for the Leukemia and Lymphoma Society and intends to giveaway game tickets and memorabilia to those who can donate.