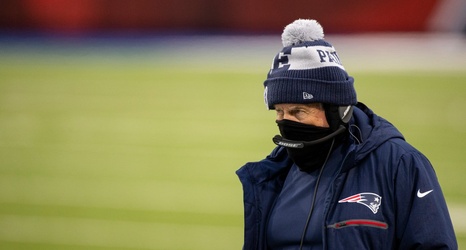 Following an unprecedented splurge during free agency for the New England Patriots, the focus is now on the NFL draft.

Re-signing Cam Newton checked a veteran quarterback off the Patriots’ list heading into next season, but it’s still possible they find someone in the draft to gear toward the future. Will it be in the first round? It’s hard to tell with all the moving pieces in the draft, but the Patriots likely would have to trade up to get one of the highly-touted prospects.

Trevor Lawrence is a surefire No. 1 pick, but the options of Justin Fields, Mac Jones, Trey Lance and Zach Wilson will all be on the table within the top 10.