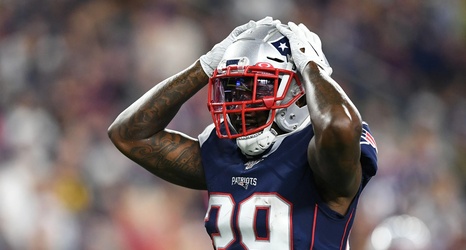 From Mac Jones and Christian Barmore to Damien Harris and Deatrich Wise Jr., the New England Patriots have made some successful draft picks in recent years. However, they also have had their fair share of whiffs.

Who was the biggest of those, at least in the last five years? According to Maurice Moton of Bleacher Report that honor belongs to cornerback Duke Dawson.