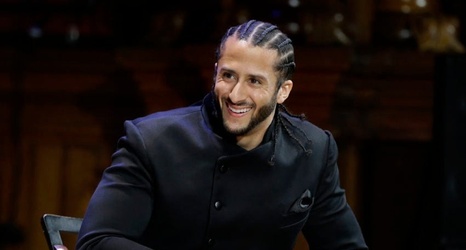 Colin Kaepernick has to audition for a job in a workout strangely organized by the NFL while other quarterbacks with lesser talent were given opportunities over the past three years.

Of course, the reason Kaepernick hasn’t played in a game since New Year’s Day 2017 goes beyond football.

Kaepernick has been exiled since becoming a free agent months after he began kneeling during the national anthem before games in 2016 to protest social and racial injustice. He drew strong criticism from President Donald Trump and many others for his peaceful demonstration, and eventually sued the league for colluding to keep him out.