Clay Travis: Cam Newton is the Washed Up Quarterback, Not Tom Brady 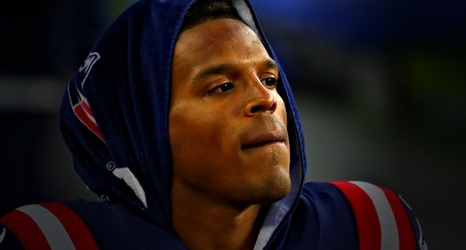 Listen to Clay Travis explain why he thinks Bill Belichick is starting to regret his decision to let Tom Brady walk in free agency, and is finally realizing that the only Patriots quarterback who is WASHED UP is actually the one they have starting at the moment, Cam Newton.

Check out the audio above as Clay details why he doesn’t think the Patriots are going to make the playoffs, and why he has Brady and the Bucs in the Super Bowl.