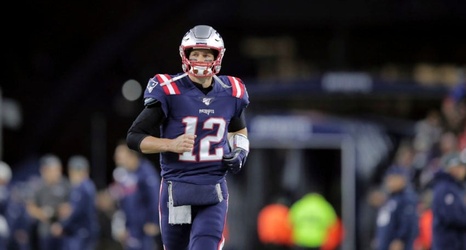 Coaches will deny until the end of their careers that when you play an opponent in the schedule doesn’t matter.

It’s doubtful they truly believe it.

When and where you face a team in the NFL makes a whole lot of difference.

Weather, for example. Do you really want to be in Miami, Tampa or Jacksonville in September, when temperatures can reach the 90s? Or in Green Bay, Buffalo or Kansas City in December, when the thermometer might read 90 degrees colder?

Do dome teams want to play lots of game outdoors, especially when their roster is built more for the indoor game?