Breaking down the Patriots’ injury questions heading into training camp 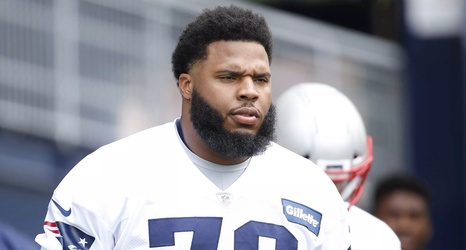 The NFL’s summer break is almost over which means that training camp is right around the corner: later this week — on Sunday, July 21 — the first wave of players will report to the New England Patriots training camp. While this arrival process happens without much hubbub, the physical examination that will take place will determine the outlook for some of the players that have been nursing injuries during the offseason.

Judging by the Patriots’ final open practice of the offseason — the mandatory minicamp session on June 6 — there are nine players to take a closer look at; they were either limited or not spotted at all.