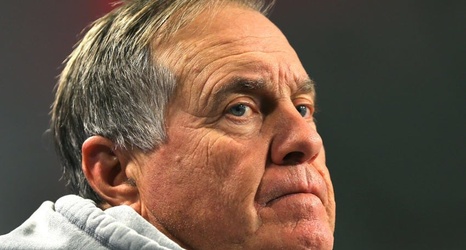 Patriots coach Bill Belichick reiterated Tuesday morning that he had no prior knowledge of the situation involving a Kraft Sports Production video crew filming during Sunday’s Bengals-Browns game.

Belichick said in a conference call he learned on Monday afternoon that a complaint had been filed against the team, but said multiple times he was not previously aware of the incident that the NFL is now investigating.

“I had no idea what it was about,’’ Belichick said. “And then I got an explanation. I think the organization released that explanation or something similar to that. That’s really all I know about it.