Bill Belichick on the state of the Patriots’ quarterback competition: ‘We want to give everybody an opportunity’ 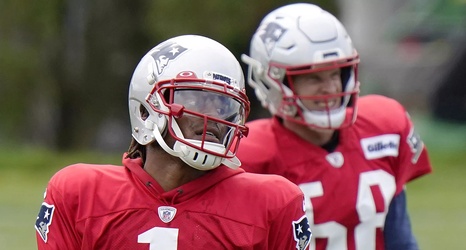 The number one story coming out of the New England Patriots’ training camp at this early stage in the process is the quarterback competition. Second-year man Jarrett Stidham, former league MVP Cam Newton, and long-time Patriots backup passer Brian Hoyer are all fighting for practice reps and a chance to take over the starting spot that has belonged to future Hall of Famer Tom Brady for the last two decades.

Two days into training camp, however, no clear-cut frontrunner has established himself as the Patriots have split reps equally between the three QBs.