Bill Belichick after loss to Texans: We have to be better 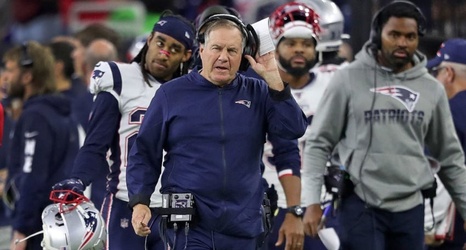 Patriots coach Bill Belichick didn’t veer far from his typical post-loss script in a conference call Monday morning, less than 12 hours after his team fell, 28-22, to the Houston Texans.

“We have to do a better job all the way around, coaching, playing, execution,’’ he said. “We have a lot of tough, competitive players on our team. We competed hard. We just didn’t coach well enough, couldn’t make enough plays.’’