Ben Watson speaks out after his release from the Patriots 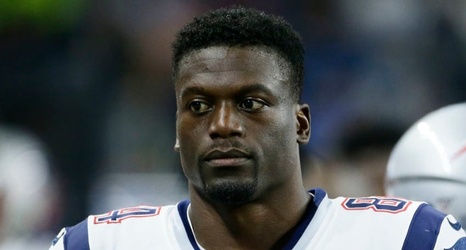 “I love that guy, seriously,” Watson said in a radio interview with WEEI Wednesday afternoon. “It meant a whole lot to me to hear him say that publicly.”

In a press conference the day after Watson’s release, Brady lamented the personnel move and spoke highly of his former teammate. Watson said he later texted Brady to thank him for the kind words.

“No matter how this plays out moving forward, one of the things I’ll cherish is sitting beside [Tom] every day during training camp,” Watson said.