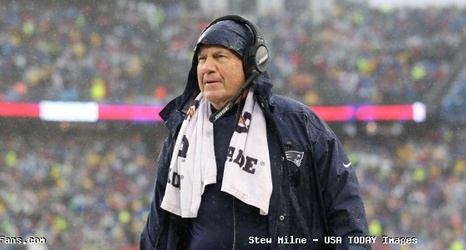 FOXBOROUGH – Bill Belichick gets emotional when he remembers his old days with the New York Giants in that it was what gave him a real indoctrination into coaching. But it was the Cleveland Browns that gave him his first head coaching job.

He got that 300th win on Sunday afternoon at rainy Gillette Stadium, defeating the Browns 27-13.