Antonio Brown apparently wants to return to the Patriots 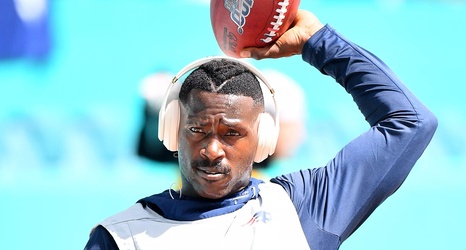 The days after Antonio Brown was released by the New England Patriots — the team parted ways with him following a new series of allegations brought forward — certainly saw plenty of developments: from him filing grievances against both the Patriots and his previous team, the Oakland Raiders, to him attacking New England owner Robert Kraft and Pittsburgh Steelers quarterback Ben Roethlisberger on social media.

Brown also announced that he “will not be playing in the NFL anymore” just two days after the Patriots parted ways with him.