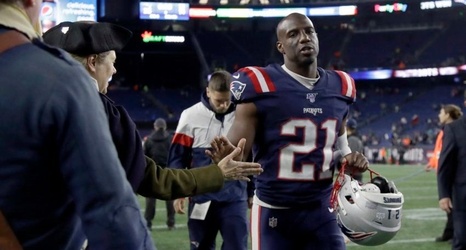 Playing for the New England Patriots and winning not one, not two, but three Super Bowls brings with it a certain degree of fame and recognition.

Yet, apparently not enough for Amazon’s facial recognition software.

In a test conducted by the ACLU of Massachusetts, Patriots safety Duron Harmon was among more than two-dozen professional New England athletes falsely matched to individuals in a mugshot database by Amazon’s controversial cloud-based Rekognition program — and he’s speaking out in support of a proposed moratorium on government agencies in Massachusetts using facial recognition products.

“This technology is flawed,” Harmon said in a statement Monday.