Again, Put The Patriots Win Over the Giants On the Defense 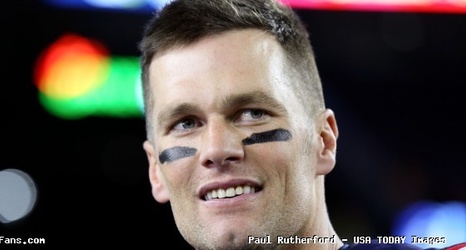 FOXBOROUGH – The Patriots won by three touchdowns, but it sure doesn’t feel like it.

Tom Brady was 31 of 41 passing for 334 yards. But he threw no touchdown passes, got picked once, got sacked three times, and had a passer rating of only 88.9. One of the sacks was a strip-sack that went for a defensive touchdown.

Julian Edelman led the Patriots with 113 receiving yards on nine catches. But he was targeted 15 times, meaning that six plays that went to him misfired. All other receivers were at or near perfect on targets/catches.

The Patriots opened the third quarter with a 16-play, 60-yard drive that consumed about nine minutes, but came away with no points.