5 Thoughts Following the Patriots Win Over the Browns 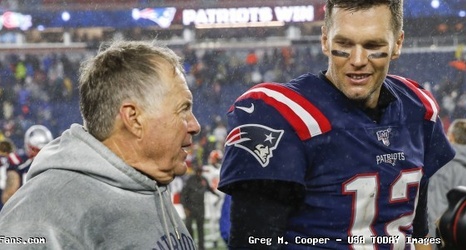 The Patriots improved to 8-0 on Sunday with their win over the Browns and here are some thoughts on the victory:

1) It can’t be said enough how much Bill Belichick has meant to this franichise and it was only fitting that his 300th career win came in front of the home crowd at Gillette Stadium who, despite the rain, gave their coach quite the ovation at the end of the game.