5 takeaways from the Patriots’ 35-14 win over the Giants 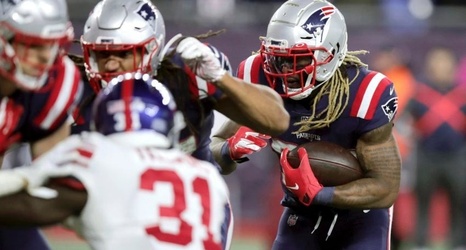 Five takeaways from the Patriots’ 35-14 win over the Giants, which moves Bill Belichick’s team to 6-0 on the season …

CLOSER THAN IT SHOULD’VE BEEN

The Giants calling timeout with 2:40 to play in the first half, with the Patriots facing a manageable third down near midfield, said a lot about the state of New England’s offense. At that stage, New York had confidence it could thwart a conversion — and if not, that they’d quell the drive soon after.
But even that didn’t say nearly as much as the stat sheet and the scoreboard combined to say as the Giants took over for their first possession of the first quarter.