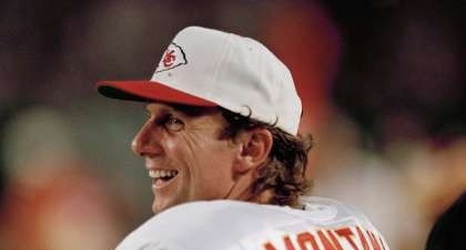 When quarterback Tom Brady chose to leave New England and join Tampa Bay as a free agent, nobody understood the fallout more than Joe Montana — and the 49er legend thinks the Patriots made a big mistake.

There are fans in the Bay Area who still don’t understand Montana’s departure from the 49ers, but it was an entirely different situation. Steve Young began gaining favor as the starting quarterback in 1991, when Montana sat out the season with an elbow injury.