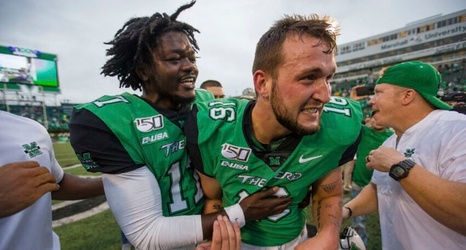 The Patriots appear to have their Stephen Gostkowski replacement.

Here are five things to know about the newest Patriots kicker.

When Rohrwasser officially joins the Patriots, it won’t be his first time playing in New England.

The Clifton Park, New York, native attended the University of Rhode Island for the first two years of his college career.