2022 NFL draft: The top 50 players remaining for the Patriots on Day 3 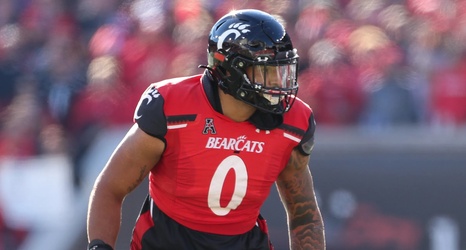 Two days down, one to go. As day two of the NFL Draft came and gone Friday night, the New England Patriots stuck to their plan of adding more athletes to their roster, adding wide receiver Tyquan Thornton and cornerback Marcus Jones.

The Patriots also were active in the trade market again, surrounding a fifth-round pick to move up four spots to acquire Thornton. New England then moved back out of the 94th overall selection, acquiring pick No. 137 and a 2023 third-rounder in the process from Carolina.

As eyes turn to day three — where things will be moving fast and furious — the Patriots have a trio of fourth- and sixth-round selections to go along with one seventh round pick.