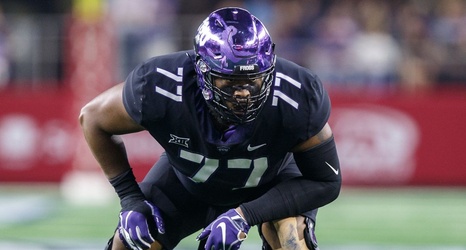 Watching Bill Belichick completely rebuild the defensive line this offseason was like watching an artist at work. The Patriot’s head coach was a man possessed, adding not one but four starting-caliber frontmen in Davon Godchaux, Christian Barmore, Henry Anderson, and Montravius Adams and re-signing two stalwarts in Lawrence Guy and Deatrich Wise.

In addition to beefing up the group, he ensured that they’d be competing for a smaller share in playing time this season, as other free agency moves have signaled that the Patriots will be looking to run their defense out of a three-man front instead of the four-man front we saw in 2020.