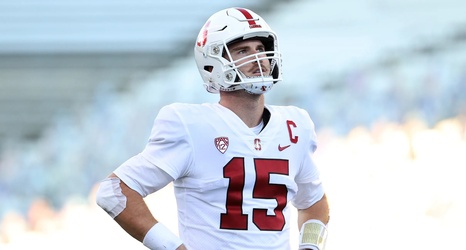 Despite re-signing Cam Newton on a one-year deal and having Jarrett Stidham under contract for two more seasons, the New England Patriots are undoubtably in the market for a quarterback in this year’s draft. The question is if they would be willing to trade up to get one of the top-tier guys, or if they would risk losing out on them by staying put at No. 15 in the first round.

If, for one reason or another, the Patriots come out of the first round without a QB selected, the second and third tier of passers come into focus.