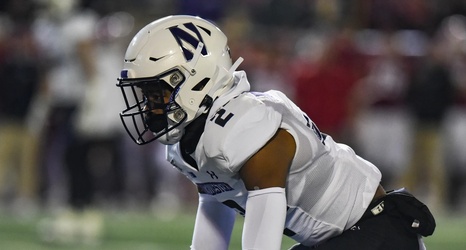 While the quarterback position remains the most popularly targeted one in the first-round of various mock drafts, the New England Patriots selling the farm to get one of the top-five guys aboard seems like an unrealistic projection. While there is a chance that a passer falls into their range at No. 15, fans should also prepare for seeing the Patriots leave Day 1 of this month’s draft with no passer added.

But even if that happens, there is a chance New England will add some high-quality talent to its roster at another position of need. Among them is the cornerback spot, where the team appears set heading into 2020 but some long-term options might have to be added sooner rather than later.