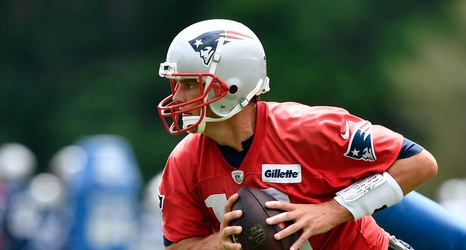 The New England Patriots already locked up one core member of their special teams unit last week when they signed cornerback Justin Bethel to a three-year contract extension. Now, they were able to keep a second from hitting the open market as well: safety Cody Davis took to social media to announce that he will return to New England on a two-year deal.

Davis’ son Kane had the honor of doing the announcement:

Davis originally joined the Patriots last offseason and went on to appear in 13 of a possible 16 games for the team in 2020.