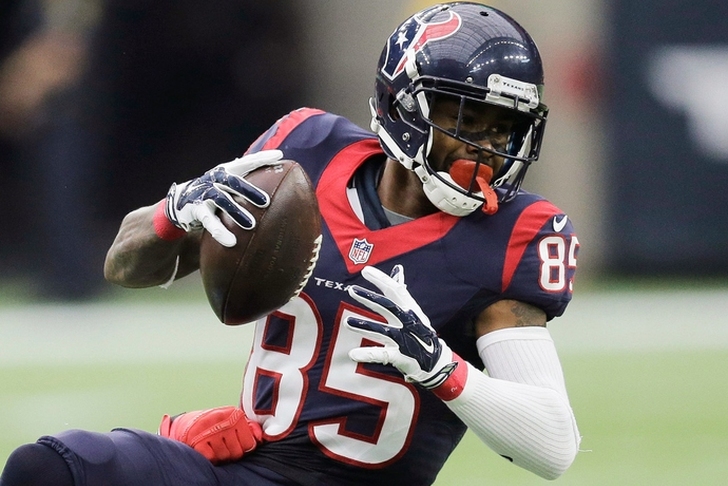 Washington has spent time with the Houston Texans, Pittsburgh Steelers and Tennessee Titans in his 10 years on an active roster. No word yet on the contract terms, although it's likely a cheap deal.

He caught 47 passes for 658 yards and 4 TDs with the Texans last year. Spending last season with the similar offense to New England's should help.

While Washington can play the slot, he's more of an outside WR. The team has already added Chris Hogan this offseason, which will help the team fill the major need at outside WR.