Patriots vs. Giants: Breaking Down The Key Plays And Turning Points In The Patriots' 27-26 Victory 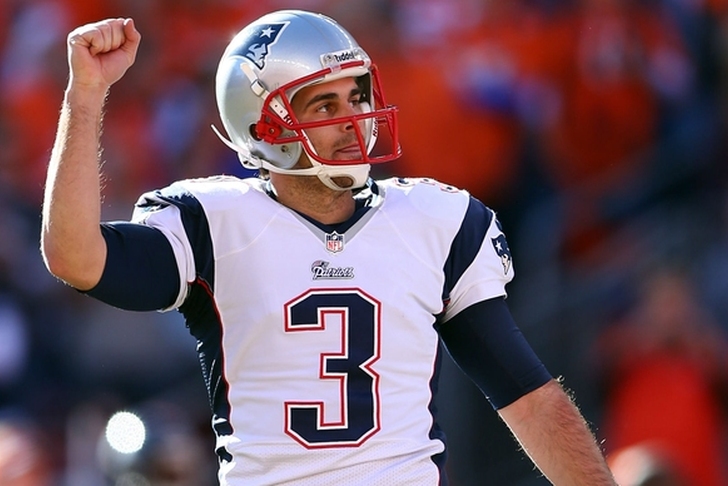 The New England Patriots stayed undefeated thanks to a narrow 27-26 victory over the New York Giants. It was the best game of Week 10, going down to the wire and featuring three go-ahead drives in the fourth quarter. The Giants dropped to 5-5, while the Patriots are now 9-0.

Julian Edelman broke his foot in the game, and QB Tom Brady will miss one of his favorite targets for at least a few games. With Edelman out, Amendola caught 10 passes for 79 yards.

With the Giants hurting at WR, Dwayne Harris has taken on a bigger role. He was supposed to be the return man, but has done a solid job as a WR this season. He caught six passes for 82 yards and a score in the loss.

Stephen Gostkowski stepped up once again for the Patriots. He nailed a 54-yard field goal with six seconds left to give the Patriots the win.

Giants WR Odell Beckham caught 4 passes for 104 yards and a TD, but wanted more. He had a TD taken away on the Giants' last drive. It was originally ruled a catch, but was overturned.

"You're one kick away from being Public Enemy No. 1. You're always one kick away from trending on Twitter as the No. 1 loser in America. But it's fun being on a good team. It's kind of like being on a baseball team where everybody's got a hit, and you can't wait to get up there and get a hit, too." - Gostkowski.

"It always comes down to the end with them ... proud of our team and the way we fought, but we can do some things better than we did today. Certainly I can. I'm glad we're 9-0." - Brady.

"I thought it was a catch. I lost us the game ... You can't leave it up to the officials to get anything right. I caught it." - Beckham.

Beckham disagrees, but the referees got the call right on review. It's not a catch, although that doesn't really clarify what counts as a catch. The rule too often just doesn't make sense.