Patriots Are Unlikely To Use Franchise Tag 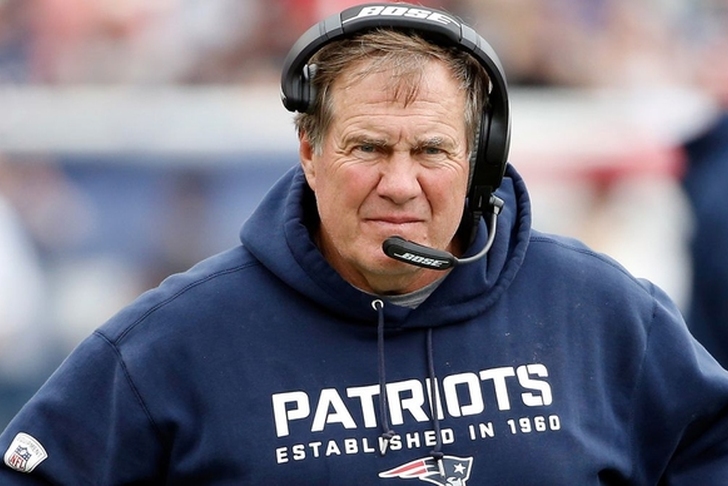 The New England Patriots have used the franchise tag nine times since head coach Bill Belichick took over in 2000. But the team is unlikely to use the tag on any player this season.

The Boston Herald reports the Patriots simply don't have anyone worth using the tag on. Remember, placing the tag on a player means they'll be paid like a top five player at their position.

DT Akiem Hicks, RB LeGarrette Blount and speical teams player Nate Ebner are set to hit the open market, but none of those players are worth tagging. The Patriots will try to bring back many of their current free agents, and possibly sign a few others. The team is technically over the cap, but can get $25 million in space by cutting players and/or restructing contracts.