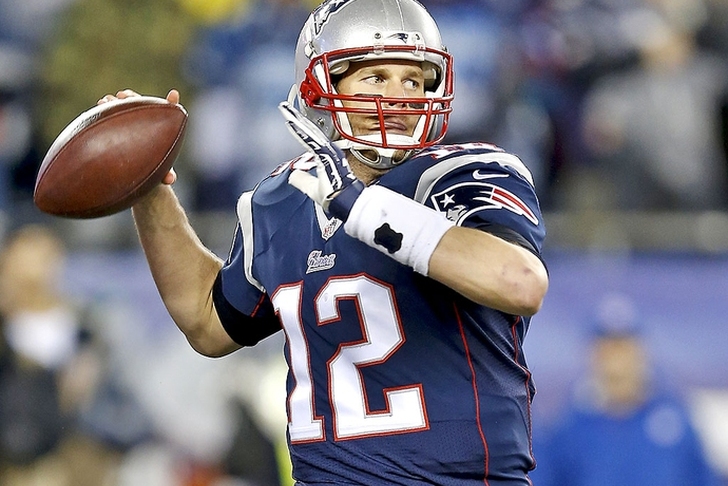 New England Patriots quarterback Tom Brady has had his four-game suspension for his role in "Deflategate" nullified by U.S. District Judge Richard Berman on Thursday morning, according to multiple reports.

This decision came after multiple settlement attempts between Brady, his council, the NFL Players Association, and the NFL.

The NFL is expected to file an appeal, but there is no word on whether they plan to or not.

NFL Media Insider Ian Rapoport reports that Brady was willing to accept a one-game suspension without admitting guilt, but the NFL was not willing to move from their four-game punishment they handed down following the Wells Report.