WATCH: Celebrities Defend The Patriots In "DeflateGate" With Hilarious Video 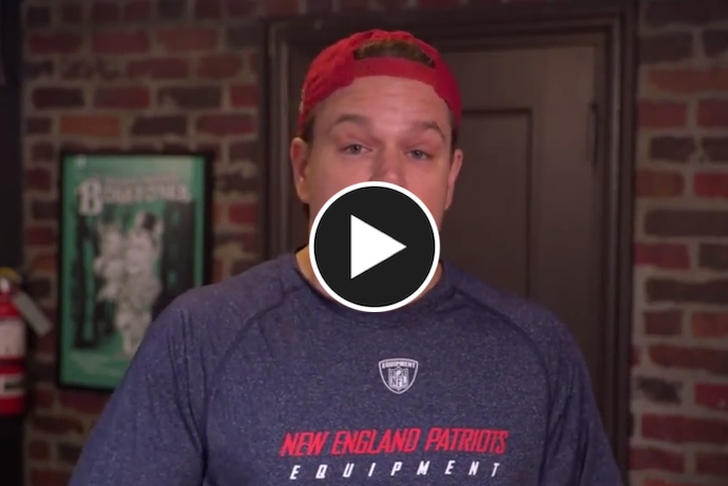 The New England Patriots are preparing to face off against the Seattle Seahawks in the Super Bowl on Sunday, but they've been in the news over the past few weeks over the "DeflateGate" scandal.

It was discovered that 11 of the 12 footballs the Patriots played with in the AFC Championship Game against the Indianapolis Colts were under-inflated, giving them an advantage in gripping the ball.

The NFL is now launching a full investigation to find out who's responsible, and according to FOX's Jay Glazer, they're focusing on a locker room attendant as the "person of interest".

A few noted Boston celebrities decided to defend the Patriots in this hilarious video on Jimmy Kimmel Live, saying they're responsible for deflating the footballs.

MUST WATCH: This Patriots Super Bowl Hype Video Will Give You Chills