Predicting Tom Brady’s Punishment For His Role In Deflate-Gate 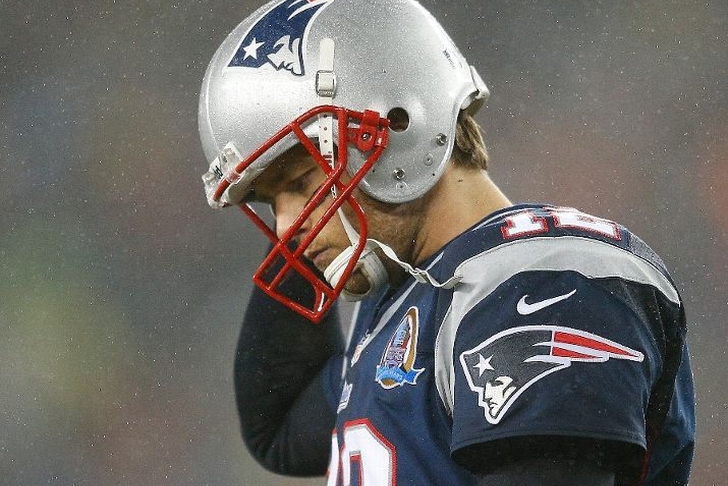 The NFL's investigation into "Deflate-Gate" concluded yesterday and determined that the New England Patriots "probably" knew about the under-inflated footballs and that quarterback Tom Brady "was at least generally aware of the inappropriate activities" being conducted.

ESPN's Adam Schefter reported that punishment for the Patriots, and Brady in particular, will come in the following days, meaning the NFL is going to act quickly.

Many NFL writers have given their take on what Brady's punishment should be, all ranging from nothing to an eight-game suspension.

One thing we know about the situation is that the NFL takes anything that happens on the field very seriously, but we also know that slightly deflated footballs are far less of a crime than a general manager texting the coaches on the sideline during the game (which landed the Browns' Ray Farmer a four-game suspension).

Brady will surely get some penalty because of the public outcry over the incident, and NFL commissioner Roger Goodell has shown that public perception plays into his decision making in some way.

Because of that, I think it's very likely that Tom Brady gets suspended for the season opener against the Pittsburgh Steelers. Since it is the first game of the season for the entire NFL, I wouldn't be surprised if the league decided to fine Brady a hefty amount to keep him on the field for that game.

We'll learn what Goodell decides soon enough, but don't expect the punishment to be anything overly severe for Tom Brady.