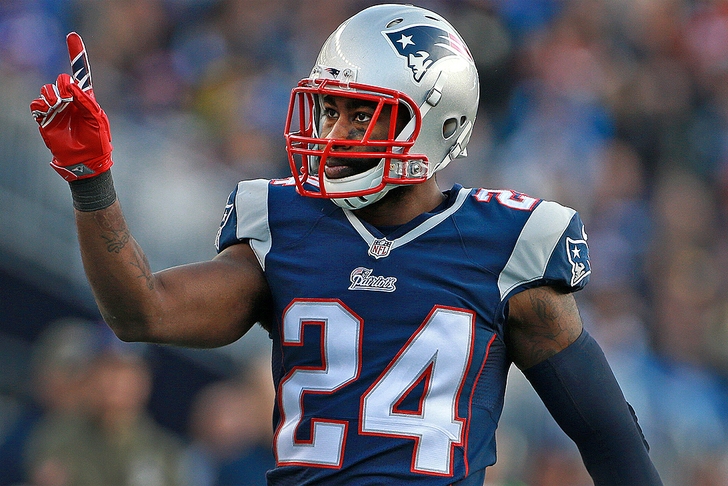 The New England Patriots have an opportunity to re-sign the three best players in their secondary this offseason, but inking Darrelle Revis, Devin McCourty, and Brandon Browner to new deals could cost the Pats more than $40 million in 2015.

Here's Michael David Smith of Pro Football Talk with his analysis of the Patriots' current conundrum:

For comparison's sake, the Packers led all NFL teams in 2014 by spending $26.6 million for 11 defensive backs. Are the Patriots truly willing to spend $13 million more than that for just the top three players in their secondary?