Patriots News: Texans' interest in Ryan Mallett "is real," no deal yet 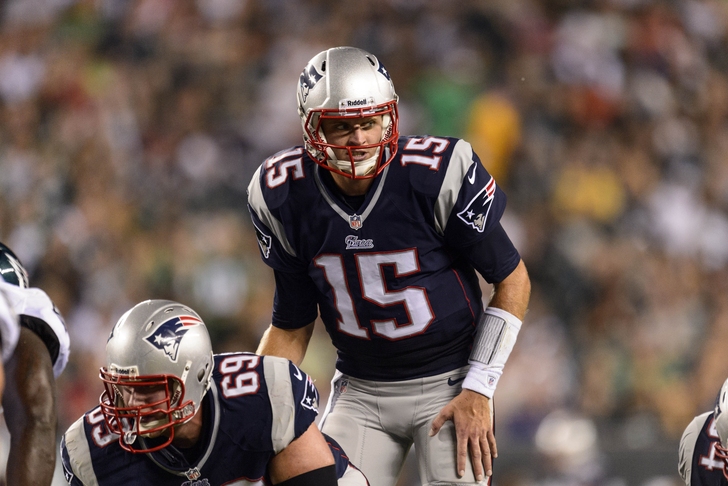 In Patriots news today, the Houston Texans' are very interested in New England Patriots backup quarterback Ryan Mallett, but the two teams haven't reached an agreement as of yet with the NFL Draft looming in just a few hours.

There is no deal between the Patriots and the Texans for Ryan Mallett. But the interest from Houston and Bill O’Brien is real. #Staytuned

This trade would make perfect sense for the Houston Texans if they choose to draft Jadeveon Clowney with the first overall pick instead of attacking the quarterback position in that spot.

The New England Patriots surprised a majority of NFL pundits when they drafted Mallett in the third round of the 2011 NFL Draft, but could get a decent return back for him if the Texans have him highlighted as the perfect quarterback to take them into the 2014 NFL season and beyond.

Your Patriots news whenever and wherever you want it. Download our new Chat Sports iPhone app and follow our Patriots team page today.