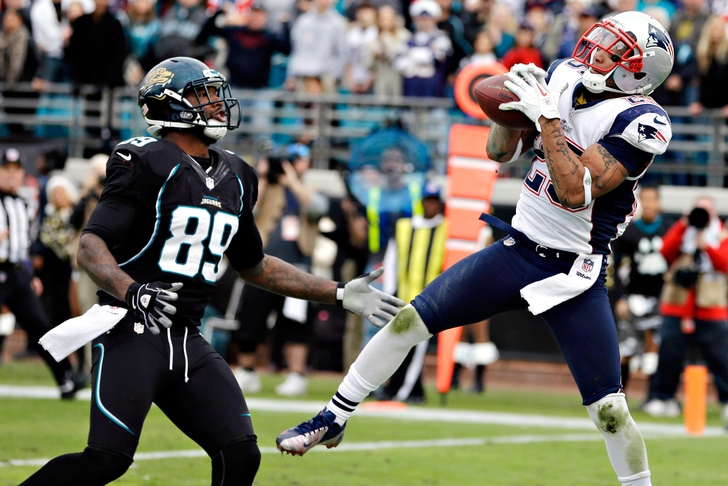 The New England Patriots have signed starting safety Patrick Chung to a contract extension - a three-year deal that will keep him with the team through the 2017 NFL season.

Per Field Yates of ESPN.com, the deal "could be worth up to $8.2 million and includes $3.4 million in guarantees, according to a source."

A second-round draft selection of the Broncos in 2009, Chung returned to the Eagles for the 2014 campaign after spending 2013 as a member of the Philadelphia Eagles.

He will also receive a roster bonus of up to $200,000 per season (paid on a per week basis for being on the team's 46-man gameday roster),