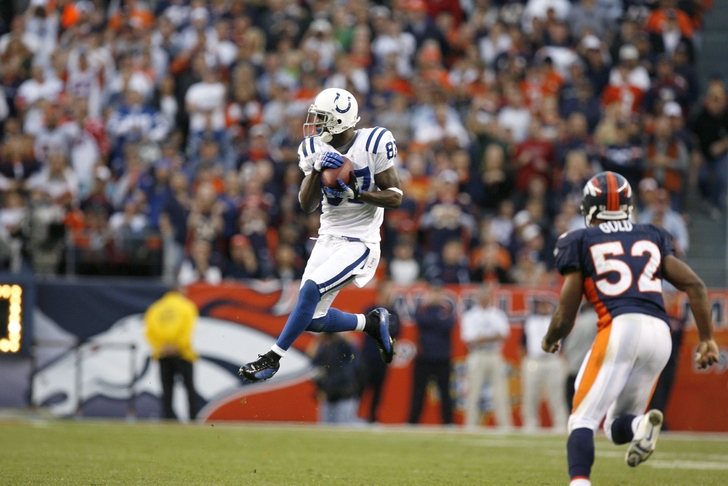 The New England Patriots face a familiar foe on Sunday, locking horns with Andrew Luck and the Indianapolis Colts on the road.

Colts wide receiver Reggie Wayne has been a part of many a big game between these two sides, and he had nothing but great things to say about what he's seen from the 2014 Patriots (and in particular, their secondary) on tape.

"In my 16 times playing these guys, I believe this is the most talented they've been," Wayne said of the Pats' defensive backs on Friday, via Stephen Holder of the Indianapolis Star. "I believe it gives their front defensive line and linebackers a little bit more freedom to do other things because they're so talented back there. So it's not going to be easy. It's going to definitely be a chess match as it always is, and the team that flinches first is normally the team that loses."

Wayne admits that the Colts have done a poor job keeping things close early against New England in recent matchups - something that can be seen as a death knell when playing against a team as talented as the Pats.

"One thing I do know about a (Bill) Belichick-coached team is they're not going to let you go out there and do what you do best, and do it comfortably," Wayne said. "… We've got to take what the defense gives us and hopefully we don't shoot ourselves in the foot and play from behind. The last two years we've played them from behind, it's not worked so well. That comeback stuff can only go so far, you know?"