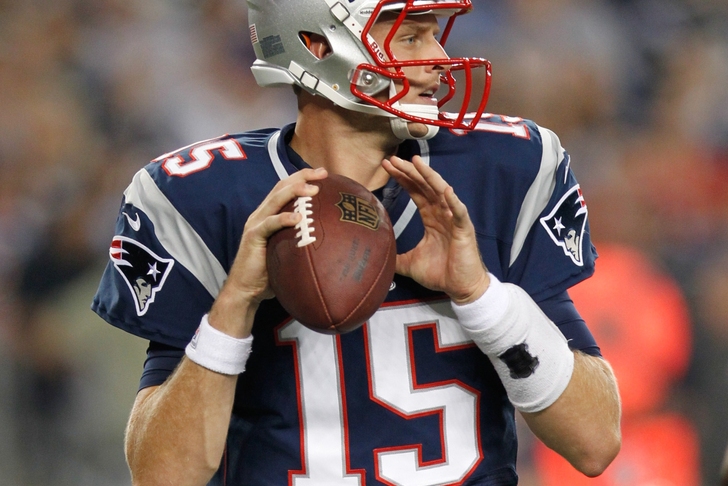 In tonight's edition of Patriots news, the trade rumors surrounding New England Patriots backup quarterback Ryan Mallett may not have any weight behind them after all.

Per Mike Florio of Pro Football Talk, Pats head coach Bill Belichick discussed Mallett's status with the team on Sirius XM NFL Radio on Thursday, along with the speculation that the team's decision to draft Jimmy Garoppolo in the second round was somehow a sign of Mallett's eventual departure from the team:

“Ryan’s done a good job for us.  Fortunately for our team, maybe unfortunately for Ryan, he hasn’t really had any playing time in the last three years but he’s improved tremendously as a quarterback and as a football player and we have a lot of confidence in him.

But at the same time he’s in the last year of a contract and Jimmy was a player that we had a high grade on and at that position I just don’t think you can afford to pass up a player that you think has that kind of value.  We feel like we have a good quarterback situation.   I think there’s a lot of teams in the league that maybe don’t feel good about that position and that’s not a good position to not feel good about.  We feel very good about the players that we have at that spot.”

With all of that in mind, Belichick may be willing to carry three quarterbacks on the roster this year. Or, he's just saying all the right things until the team finds the right suitor for Mallett.

Either way, Mallett appears to be in the New England Patriots' plans for the foreseeable future.

Your Patriots news whenever and wherever you want it. Download our new Chat Sports iPhone app and follow our Patriots team page today.